Hi there. I’m not entirely sure if you are the kind of fan of the Grateful Dead who would already know that this event happened or if you are a fan at all and even care, but I want as many people as possible to enjoy this concert that went down in San Francisco at the end of last month. My friend Josh Kaufman (one of the Hounds in Dawn Landes and The Hounds) was the musical director for an historic set between Bob Weir and The National. The National contacted Josh about helping pull the band together and it’s such a thrill that they did because it resulted in our friend and Yellowbird Sam Cohen doing guitar duties with Josh and Weir, and our friend Thomas "Doveman" Bartlett is on piano. That’s also Walt from the Walkmen on Farfiza and then the members of The National as well.

Josh curated the set with Bob, the band rehearsed songs for the show for a few weeks in NYC, taking inspiration from the Dead’s live period of 1971, and then met with Bob in San Fran for 2 days of rehearsal before the show, which was held in Weir’s performance space and broadcast over the internet.

Josh went to see Bob play with Further at Beacon Theatre last week and Bob’s words to him were "let’s do it again!" so keep your ears/eyes peeled for an East Coast summit by this band sometime in the future. Or ask me if I heard anything. But I’m usually the last to know.

Here are some photos I found of the event:

Near as I can tell this photo of Josh K. seems to say it all for everyone who was involved. 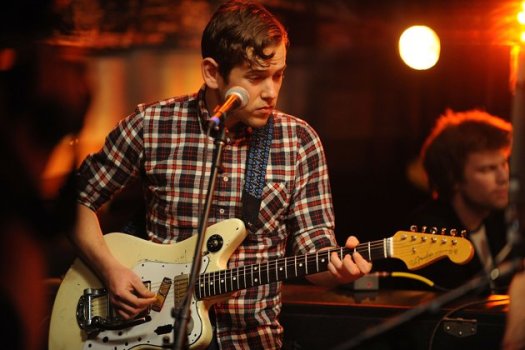 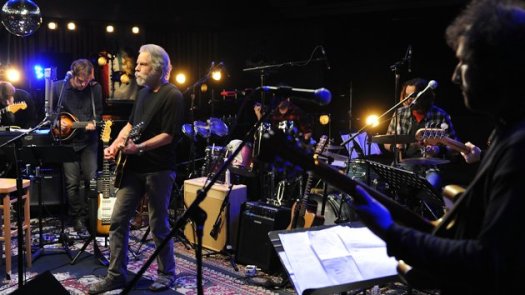